The PvP experience in Soul Wars is finally here in OSRS

Old School RuneScape finally introduces a PvP mode known as Soul Wars. In this mode, no less than 120 players fight for as many kills as possible. Depending on the number of kills, players receive victory points that can be exchanged for a number of important in-game rewards.

To add some excitement, Soul Wars is hosted by the Nomad character. This mage-warrior is the host of the minigame from the original version of the game, which was released over a decade ago.

You are probably wondering why we said "finally". A game called RuneScape was released in beta in 2001. The game engine was rewritten in the third iteration known as RuneScape 3, released in 2013. 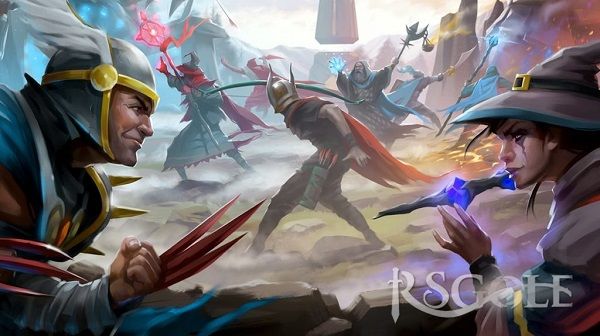 Hearthstone Make changes to the Duels

Also in 2013, a poll was conducted and it was decided that the 2007 version of RuneScape would develop into a new game that became Old School RuneScape. The difference is that it's all based on the community. For example, for any update to be implemented, it must receive a "Yes" vote by at least 75% of the community. With us so far?

Now, Soul Wars was first introduced to RuneScape in 2009. The fact that it's considered a classic legacy piece from the old game made the community request this mode. When it was first nominated, it had over 50,000 players and 83% said they wanted it to be part of Old School RuneScape.

Adding this mode to Old School RuneScape opens up the possibility of adding other older content to the game.

Coincidentally, the debut of this mode is just in time for RuneScape's 20th anniversary. There is no doubt that Soul Wars is a game for players that offers nostalgia while also attracting those who want PvP.

Do you like to play Old School RuneScape? Do you need OSRS gold? Our website has cheap OSRS gold for sale.