RuneScape 3: The 5 Toughest Bosses in the Ranking

This year has been a crazy ride for Runescape 3 fans. The longtime fantasy MMORPG has undergone countless changes in almost two decades of its life. With the addition of a new skill earlier this year and the game's arrival on Steam, another change has recently been made.

Runescape 3 developer Jagex strikes again as it adds the newest boss in the game, Raksha. Thanks to the integration of this behemoth, the most difficult bosses in the game will see a new rival in their ranks. Remember that all these bosses are only members. If you want to try them out, get a membership or buy a bond through the Grand Exchange. 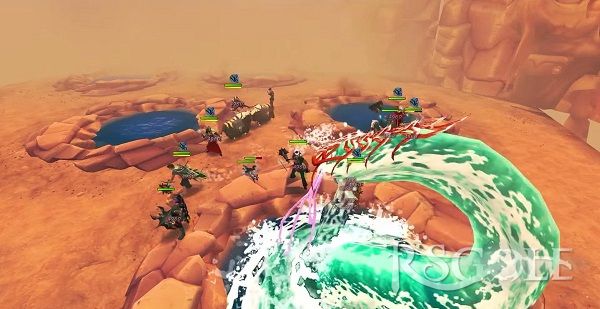 Another of the best Runescape 3 bosses, Yakamaru is the final boss of the only heist in Gielinor. Like Seiryu, Yakamaru is at 10,000 and is almost impossible to beat in solo play. Usually found in groups of 10 or more, raids are a particularly difficult challenge for even the most seasoned veteran. You can get into this heist by using the grouping system to teleport there.

The boss fight has many different stages, but the most important part of the battle is the roles players take on beforehand. There are tons of role guides on the internet, so be sure to read them before making an attack. Players are generally quite understanding towards beginners, so compete to learn. 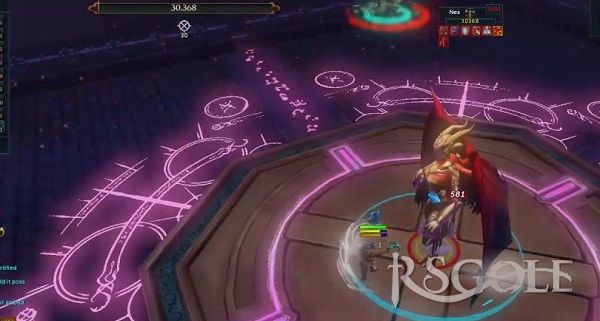 While the Nex was already on this list, the most challenging variant of the Nex is a different ball game altogether. Nicknamed AOD (Angel of Death) by players, this boss is definitely considered the toughest boss in the game to play solo. Only one player completed the boss solo quest, so don't count on this challenge. Like the Nex, this boss can be reached by acquiring a frozen key.

AOD is usually played in groups of 7 or more, but the hardcap is 50 players. While it is conceivable to do this with less than 7 people, it is not recommended due to the enormous difficulties. The AOD has 4 stages and tons of mechanics, so make sure you read the boss before going in with your group. As always, practice makes perfect. 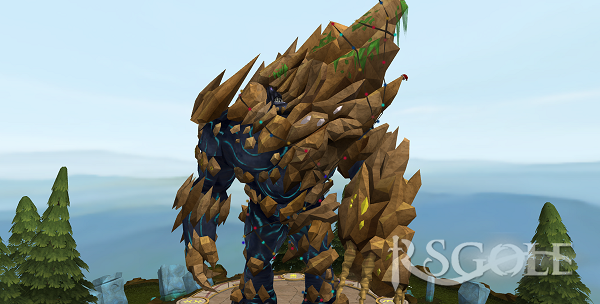 The Hard Mode of Vorago is a particularly interesting boss to get to. Although located on the outskirts of Falador, a location very close to where free players spawn, it is undeniably not a place for new members. Before you can fight him, you need to kill the normal version of Vorago with the Maul of Omens. You also need to survive 70,000 damage distributed among players before entering.

The boss fight consists of 5 different stages, in 5 different rooms. Each stage has completely new mechanics and special attacks depending on the day in the real world (similar to the Araxxi). In hard mode, the boss doesn't have any warnings to help you prepare for the attack. 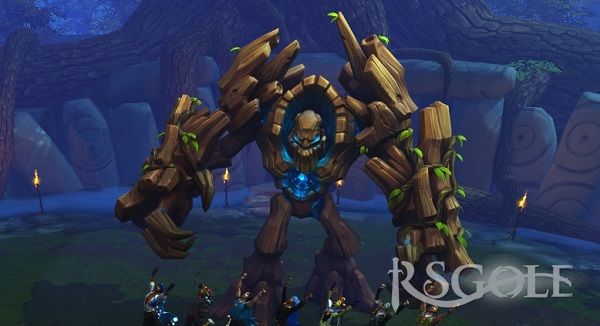 You can reach Solak by going to the center of the Lost Grove. Examine the stone in the southern part of Tirannwn and you will be teleported into the forest. Be careful though, as this area is packed with high-quality content only for the most seasoned Runescape players.

Solak has a hard limit of 7 players who can fight him at the same time. However, most players choose to fight it hand in hand due to the higher likelihood of it being dropped. He can deal massive damage, but fortunately, he is vulnerable to most combat effects, with the exception of stun. 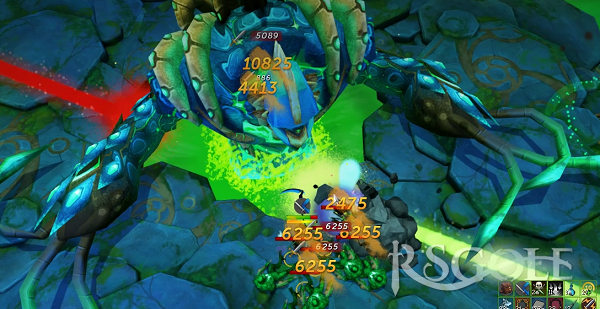 Telos is by far the toughest boss in the game. Before you can fight him, you must first collect the four old seals by killing the four God Wars Dungeon 2 bosses. Once you've got them, put them together and place them on the door in the center of the dungeon.

You can only fight Telos alone, which is why it is so difficult. It has four stages, and with each stage you go deeper into the Heart of Gielinor. Telos also has furious mechanics but stops at 4000% rage. When he gets to that point, he becomes a complete powerhouse. If you have the skills to reach this point, you have a good chance of getting some of the best loot in the game.

This concludes the article. If you need RuneScape 3 gold, you can buy it from our website, it is very cheap.