RS hits Steam many years after its original debut

The famous Runescape browser game is now available on Steam. For all those gamers looking to immerse themselves in the most addictive MMORPG, Steam is better than ever.

Steam's Runescape is free to play and offers all the benefits of a store. To start, you play with a community of thousands of players. The game is already gaining popularity as a bestseller on the site. Second, you can earn Achievements, Trading Cards and Steam Gift Bags. For the same reason, the store provides all the updates and patches the game needs for free. Finally, you can access tons of tutorials, community posts, forums and news right from your Steam library. 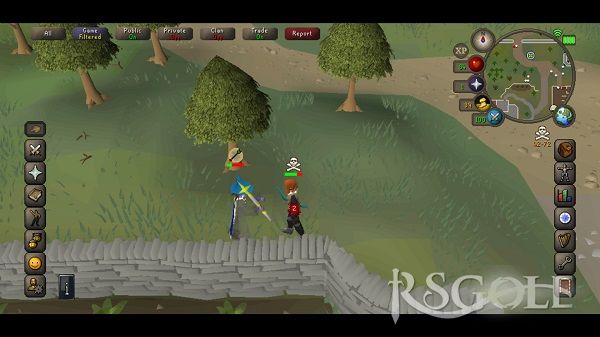 If you're not in the know, we'll talk a little bit about Runescape. Since this is an old-fashioned game, most of our young readers are probably unaware of its existence.

The Skills System in Runescape 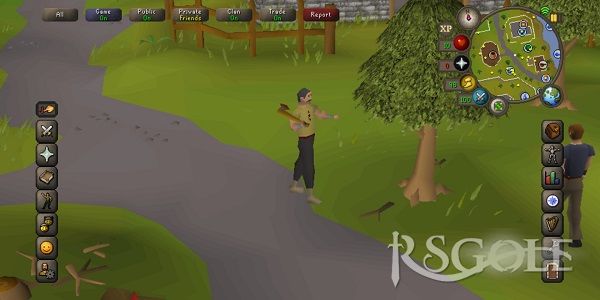 It is still difficult to decide what to do first. There are many skills that you can increase from 0 to 100, and you can do that by participating in the activity. For example, killing enemies with a bow increases the "distance" level, while making arrows gives the XP ability "fletching".

For example, if you want to become a great armor craftsman, you have to go to the mine to collect materials. By the way, you need a pickaxe for this, and the stronger the material you collect, the stronger the pickaxe you need.

By extracting ore from rocks, you increase your mining skills. Then you can take materials to the city furnace to make weapons and armor. It levels the skills of blacksmiths, giving you better and better equipment the higher you get.

There are about 30 skills, although some are members only. With such an endless classless progression system and a massive open world, Runescape is known for being addictive. For example, a members-only skill can summon beasts from the spirit realm to aid you in battle. 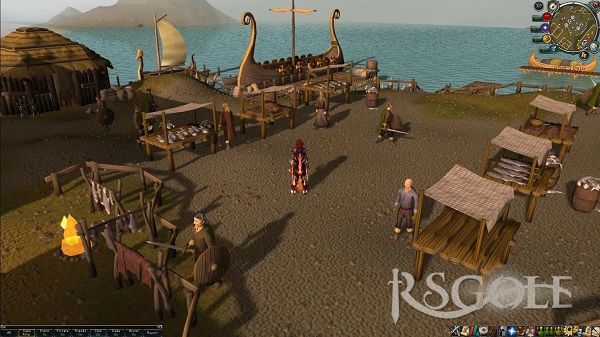 Over the years, the game has undergone several updates to modernize its graphics and gameplay. At the moment we are reviewing the previously known "Runescape 3".

Since 2008, the makers of Jagex have revised the combat system to make it smoother and more natural. In addition, they made it possible to mine resources (wood, ore, fish, etc.) by being completely AFK.

The Steam version of the game is the latest version of Jagex. Thanks to the social characteristics of the store, it is also the best.

What has changed on Steam? 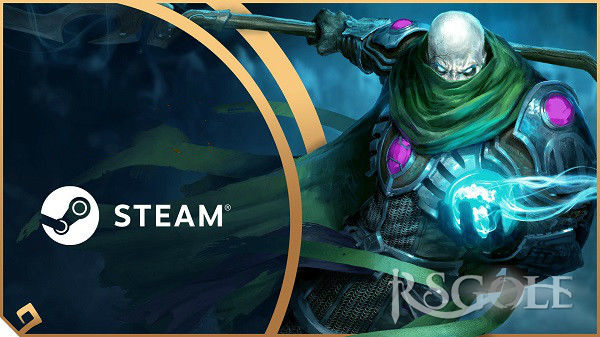 If you choose to immerse yourself in the game on the Steam store, you will receive a gift bag. However, the offer will end on November 14. In addition to gadgets, players can earn 20 achievements, 15 trading cards, and special Steam customizations. Additionally, you can link your existing Runescape account to Steam and continue.

Game members can also continue to subscribe. That's why Steam offers several membership packs, including a 12-month membership to Runescape with loads of extra items.

Runescape is an original MMORPG that allows you to create your own story. It's free, doesn't require much on your computer, and is 8 GB quick to install.

However, It does have some money gateways through Runescape gold. It's worth noting that many of the high-level areas where you can collect resources or kill monsters are members-only. The same goes for some of the best skills the game offers.

But that's not a problem. Runescape is endless. There is a lot you can do before you feel like you are missing out.