One of the most popular MMOs, Old School Runescape has been around since February 22, 2013. However, since the release of Runescape, the game has always been available to play on the computer. It was just a dream that people could hope the game would reach other platforms. Some have even managed to unofficially play Old school Runescape on mobile phones, iPads and tablets with software such as Chrome Remote Desktop or TeamViewer. However, it was never made to play the game, and it wasn't very smooth at all. In fact, many players have been incorrectly selected to collide while playing on these devices with this software.

It was a sudden excitement when Jagex first announced on July 17, 2017 that Old school Runescape would be available to play on mobile devices such as phones, iPads and tablets.

Originally, Jagex said the game would be released in winter 2017, just a few months after the announcement, and made available for players to download. However, this has not happened. Development of the game took much longer than expected, and the mobile version of Old School Runescape was released on October 30, 2018, more than a year later.

How to play OSRS Mobile

After downloading Old School RuneScape Mobile from Play Store or AppStore. You have the option to play with your Game Center or Google account or register your Runescape account. After logging in there is a very handy quick tutorial on how to use the mobile version of the game. 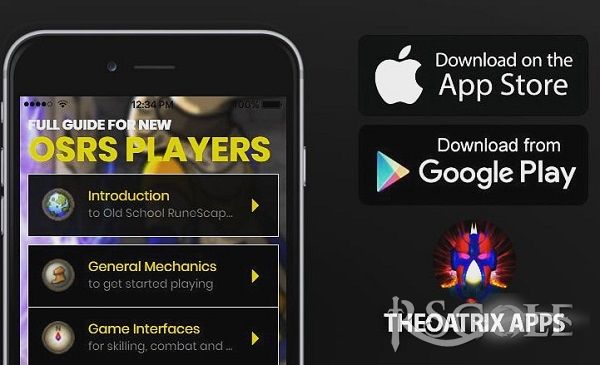 When you click on something you can interact with; including pressing objects on the ground or clicking an NPC, a red circle will appear to indicate that you have successfully clicked on an interactive object. Anything you click appears as a yellow circle.

You can zoom in and out by simply pinching the screen. Zooming out can be useful for covering greater distances with one click and interacting with objects a little further away.

If you're struggling with battery life, lowering the FPS in the settings menu can increase your battery life.

Use the "Touch to Drop" option to drop items with one click.

Use the "Tap via chat window" option to be able to click in a chat window instead of opening the mobile keyboard. 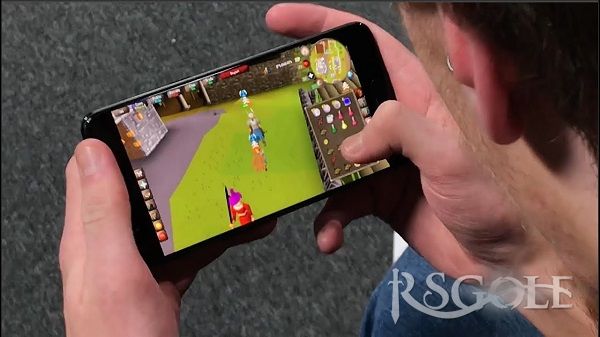 Originally when the mobile version of the OSRS was announced, people were excited about all the gameplay they could experience outdoors so they could play for more hours during the day as hours are usually limited due to travel, work etc. People were hoping to save it from death bosses and the like, very easy on mobile.

However, after the game was released, this didn't happen for several reasons. One of the main reasons was how much battery life had diminished in people's devices while using Old School Runescape Mobile. Many gamers have had to drop the FPS to the lowest setting (15) to get decent battery life while playing the game.

However, this clearly made gameplay very limited, as you cannot perform intense tasks at low FPS. This meant that most people could only perform basic tasks in the game that required very minimal movement or a short amount of time, which is still quite useful. Some of these tasks involve training the Slayer as many of the tasks require minimal effort or attention on the screen. Another popular use for the mobile app has been to receive OSRS gold on a daily basis through daily activities such as picking up battle bars from the store and reselling them for a profit. Or everyday herbs.

Overall, OSRS Mobile is good for simple AFK tasks or everyday activities such as running herbs or birds. It is not efficient to run an intense boss fight or the like with a cell phone and activities like this should be recorded for the mouse and keyboard for maximum efficiency.