I was one of the many who sat on my laptop for hours, bringing my skills to level 99 in Old School RuneScape. As soon as I hear the music in this game, it takes me straight to the time when I was doing countless runs of runes essence and was on the big stock market selling stuff to other players. Years later, we have RuneScape 3, possibly a new and improved version of the game. Whether this is real or not is a matter of debate among RuneScape fans. Both versions certainly have different advantages. 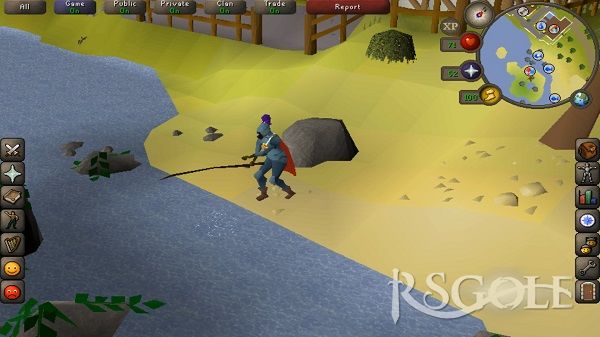 As with any franchise with older games, Old School RuneScape's success is largely due to the nostalgia of the players. When you ask someone "why do you like old school RuneScape" it is always one of the first answers. Given the amount of time, this has probably become a kind of quiet, mindless activity for many. It's fun to do simple things while listening to "olden days" music.

This can be a plus or minus for different people. Some people absolutely love the more complex combat in RuneScape 3, while others like Old School RuneScape for reasons other than fighting in the beginning, in which case a simpler combat is preferred.

Surprisingly, while a newer version of the game has been released, more people are actually playing PvP in Old School RuneScape. If you are looking for a PvP experience on different levels of wilderness like it used to be, this is the version you want to play.

Reasons Why RuneScape 3 Is Better 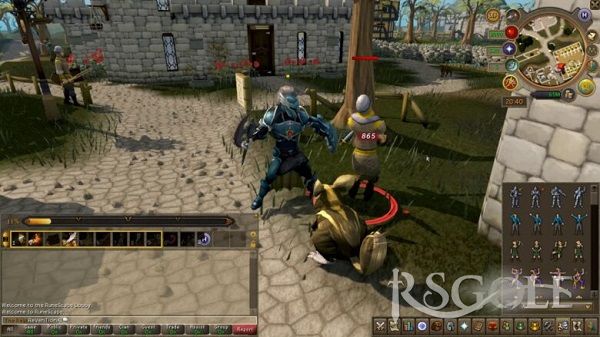 There's not much to say here, but if you've played both versions (actually, if you're just paying attention when the games were released), you know RuneScape 3's graphics are much better. However, not everyone suffers from the older graphics, but this is certainly seen as positive by most.

In RuneScape 3, boss fights have been greatly improved. The boss fights in Old School RuneScape were neither exciting nor too rewarding. RuneScape 3 offers a wide variety of different bosses at the end of different missions, and rewards can range from stronger weapons, powerful armor upgrades, and more.

There weren't many boss fights in Old School RuneScape. The PvM battle was quite anti-climatic - the main reason everyone ended up in the desert doing PvP. But in Runescape 3, PvM combat is more exciting and definitely more rewarding.

From where I'm sitting, it feels like just two different games. There are similarities, but considering that people seem to play them in order to get a completely different gaming experience from them, I think this debate about which is better should be closed. For players looking for a relaxing nostalgic memory trip, or to beat other players who are committed to the game, Old School RuneScape is the best. For those looking for a better quality RPG while gaming, it's clear that you should choose RuneScape 3.

The article ends here. In addition, I want to tell you that our website has the cheapest OSRS gold and rs 3 gold. Welcome to buy.